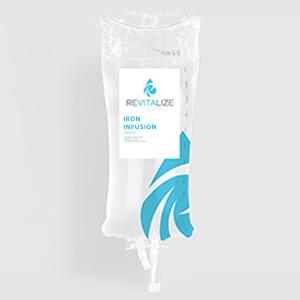 Initially, iron deficiency anemia can be so mild that it goes unnoticed. But as the body becomes more deficient in iron and anemia worsens, the signs and symptoms intensify.

Iron deficiency anemia signs and symptoms may include:

Infusions can be administered as 100mg or 200mg in a 100ml n/s bag 2 times a week . On average 5-8 treatments over 2-3 weeks are required, based on patient weight and target increase in hemoglobin.